In the afternoon of August 28, at QTSC Building 1, the CEO and CTO Club of Quang Trung Software City (QTSC) had a periodical meeting with the theme on new technologies.

According to CEOs, technological change is a great opportunity for those working in technology, as well as technological companies. However technology is just a tool. To make a difference, we need new thinking and more connections to get new ideas at any time, constantly creating to build competitive advantages. Therefore, the QTSC CEO Club's regular meeting in August 2019 was not only a sharing session, but a connection meeting with other clubs to discuss more on this topic.

Opening the program, the club members visited QTSC’s new office space at the QTSC Building 1, and listened to a brief introduction of smart technologies being implemented for this building.

Then, Mr. Tran Phuc Hong – Vice Chairman of VNITO Alliance, Vice President of TMA Solutions updated new information of the Vietnam ITO Conference 2019. As of August 26, 2019, the Conference has received registration of more than 300 participants, of which there are more than 100 guests from foreign countries: America, Germany, Australia, Japan, Korea, Singapore, etc. with 45/60 counters to be ordered. Also, the Organizing Committee expects the business matching session will generate more than 200 networking opportunities at spot. The number of participants continues to increase as the Conference date approaches. It shows the attraction of the Conference to international community and is the most prestigious conference in Vietnam's IT sector.

The club members continued to discuss about the activities from September to December in 2019 with the main targets: gathering engineers who are developing or loving new technologies; learning and sharing experiences in implementing AI, Big Data, Blockchain, IoT projects,... from experts inside and outside QTSC; combining to organize training courses on new technologies in order to save a lot of costs for businesses; promoting cooperation in technology among companies - schools - institutes in QTSC and so on. 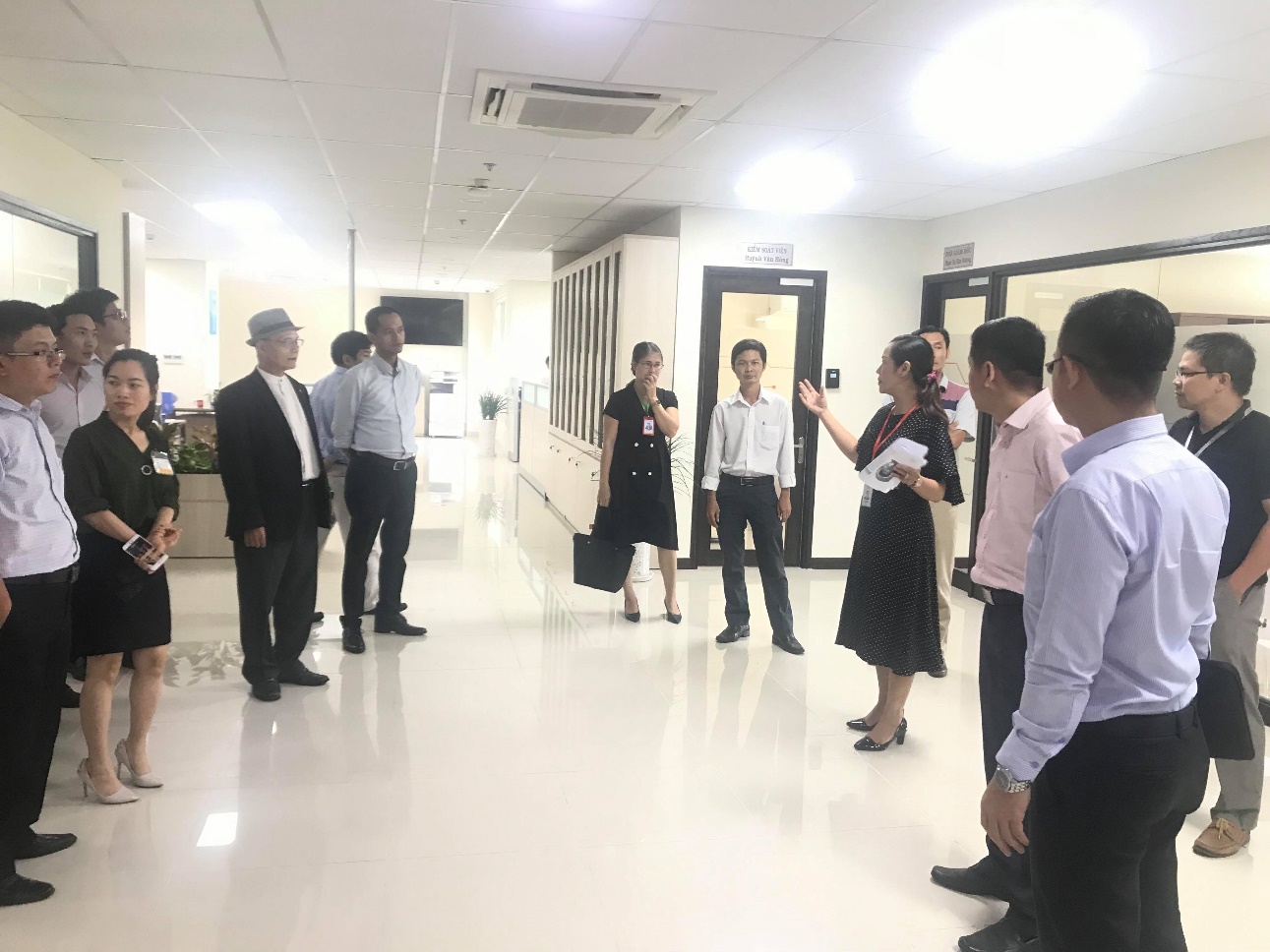 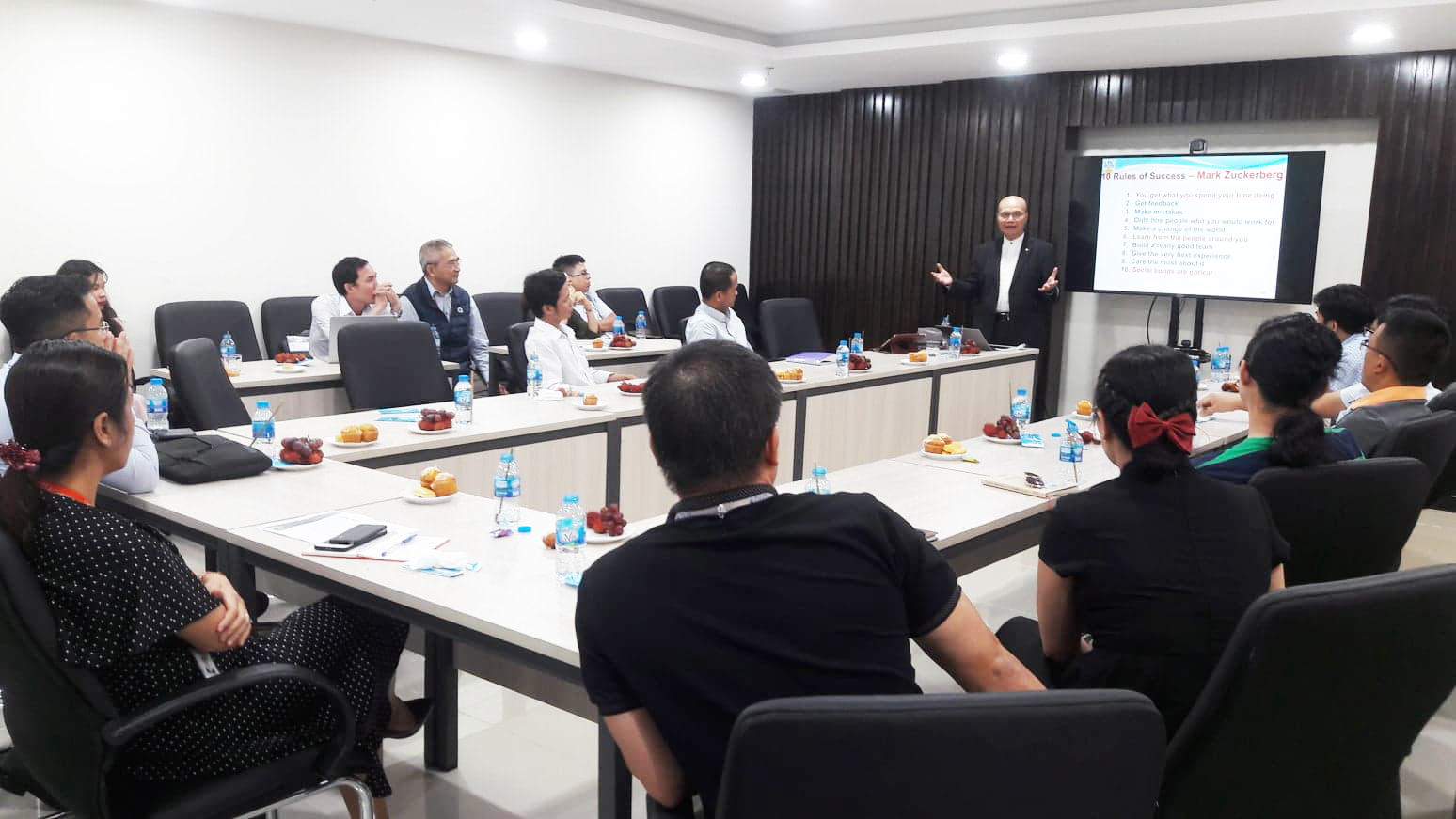