Leaders of the Ministry of Information and Communications to visit QTSC

On the morning of August 5, Deputy Minister of Information and Communications Nguyen Huy Dung paid a working visit to encourage the staff of 115 Emergency Center as well as enterprises operating "three on spot" at Quang Trung Software City (QTSC).

Dr. Nguyen Duy Long, Director of the 115 Emergency Center in HCMC, said since moving to operate at QTSC, the switchboard has increased to 40 transmission lines, ensuring to receive most of the citizen’s calls. In addition, the field 115 satellite station located in QTSC has also been put into operation to receive and transfer patients to 12 hospitals in Hoc Mon district, Cu Chi district, district 12 and Go Vap district. 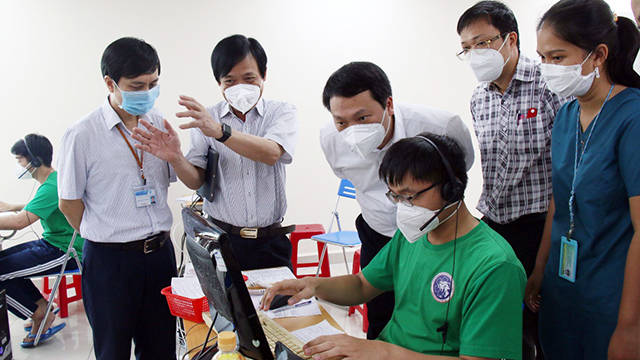 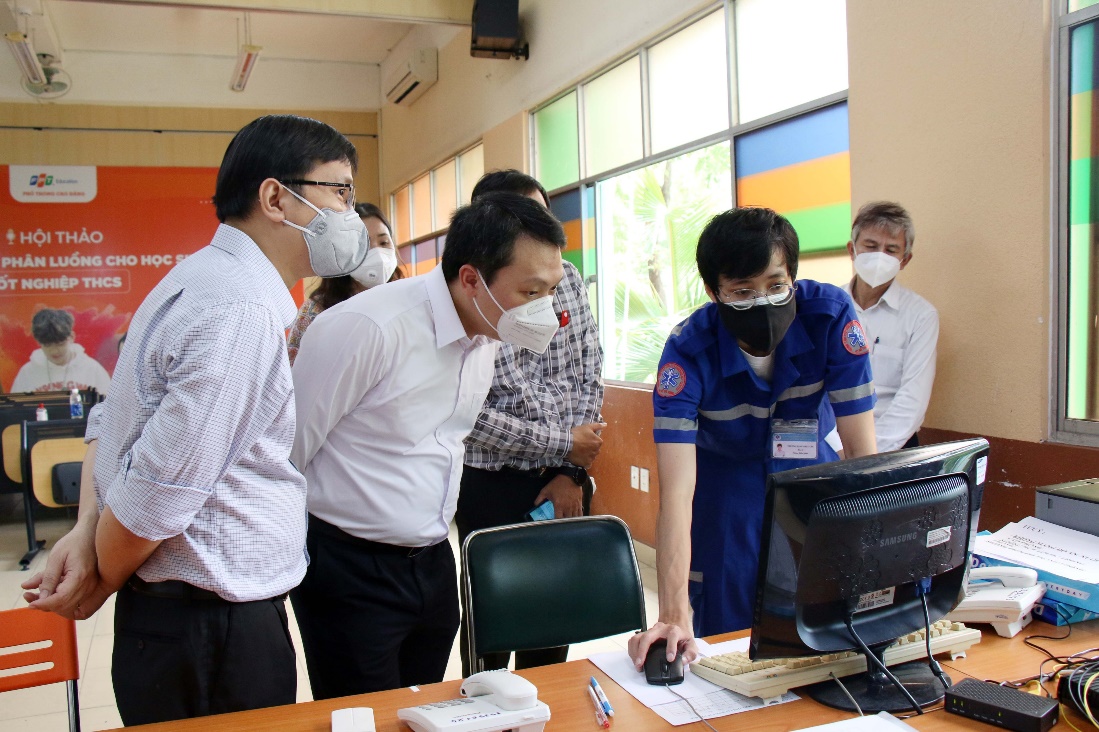 The delegation visited the working place of the field 115 satellite station in District 12 at lot 24, QTSC

Following the program, the delegation also visited QTSC Telecom and businesses that are implementing "three on spot" at QTSC such as DIGI-TEXX, SMS. In particular, DIGI-TEXX is now supporting personnel for the Center for Disease Control of HCMC to process medical data. 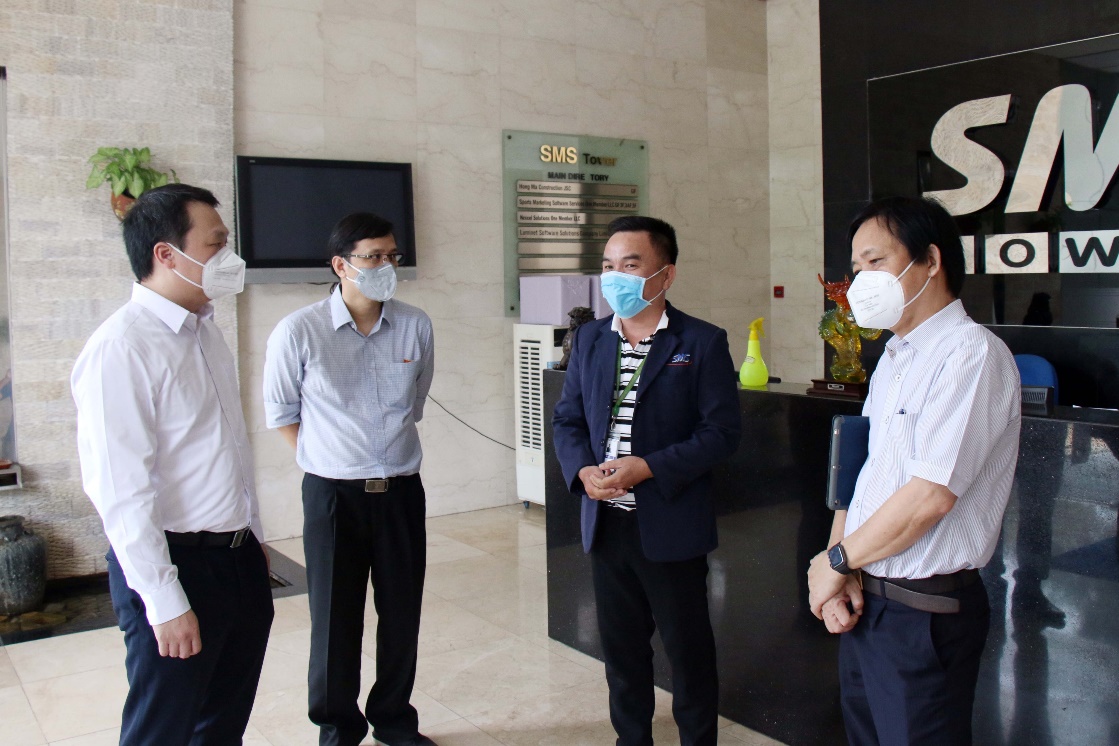 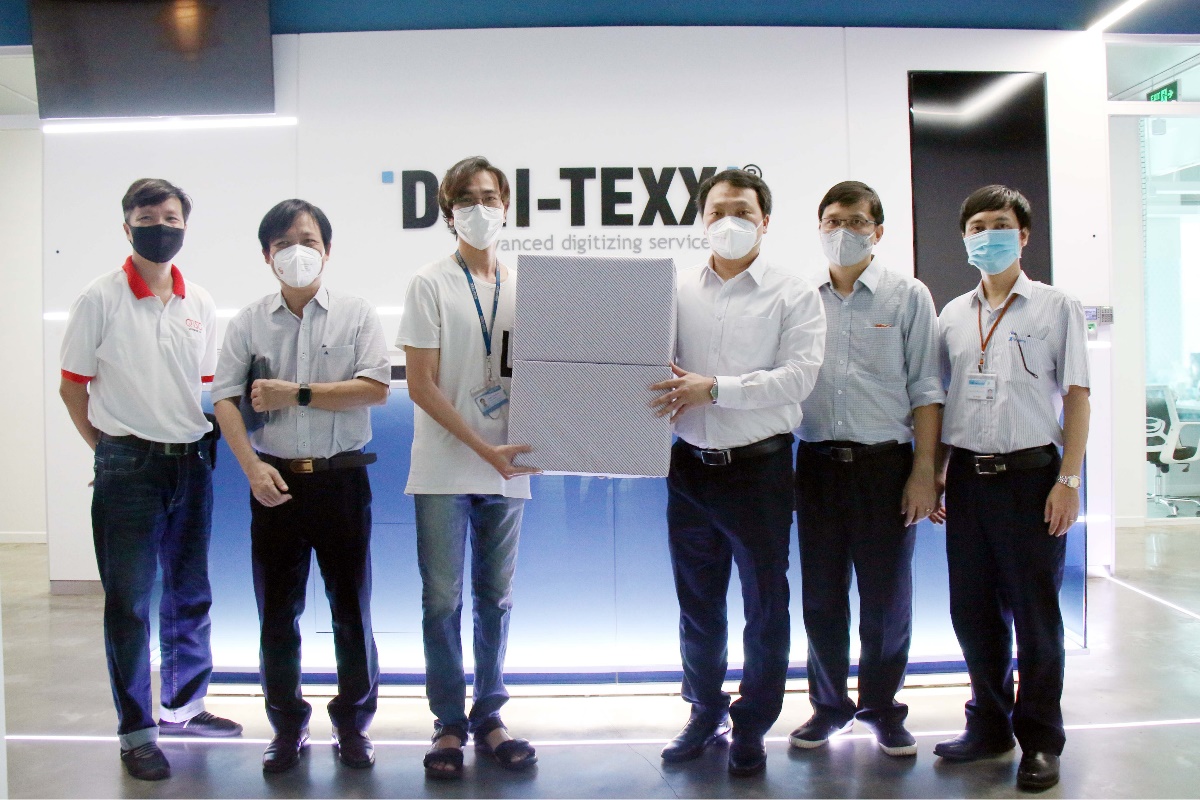