It plays a particularly important role for the smart public lighting system to ensure both local traffic safety and security in QTSC. Before July 2017, QTSC applied the older public lighting system which a lot of resources had to be used (human, time) when going around 43 hectares of QTSC to make the periodic control of its operation.

As a target to become the Vietnam’s first smart city model, QTSC’s leaders found that the older public lighting system didn’t meet the managing and administrative requirements for the future despite of good investment. With efforts to promote IoT applications thus improve the management capabilities of operation and troubleshooting, QTSC and partners launched the smart public lighting system.

The smart public lighting system has been completely installed in the QTSC’s internal roads, directed to the following specific objectives:

Ensure not only the automatically remote supervising, control and operation of the entire public lighting system, but also all process steps, included the maintenance, are deployed synchronously and effectively.

Control the multi-level brightness intensity decrease to save the energy and extend the bulbs’ life.

The high pressure sodium (HPS) light is the most ubiquitous lamp for street lighting on the planet with good luminous efficiency. There are now 167 HPS lights with reflectors in QTSC which are under 2 levels of capacity 250W/150W (220V). They’re hung on the height of 7m and disposed doubly at separators. The light posts are placed from 35m to 38m apart, along 2 sides of the roads (on the pavement).

Since the system was installed, there has been about 32% of power consumption saved per month and 179.22 kg of CO2 reduced per year. This is very significant figures to prove our commitment to protect the environment/wastewater as well as build a green park. 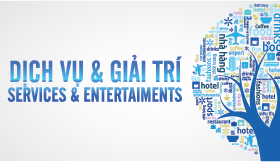 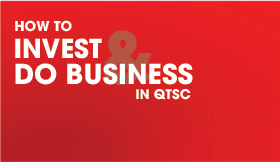